The origins of Valentine’s Day trace back to the ancient Roman celebration of Lupercalia. Held on February 15, Lupercalia honored the gods Lupercus and Faunus, as well as the legendary founders of Rome, Romulus and Remus.

In addition to a bountiful feast, Lupercalia festivities are purported to have included the pairing of young women and men. Men would draw women’s names from a box, and each couple would be paired until next year’s celebration.

While this pairing of couples set the tone for today’s holiday, it wasn’t called “Valentine’s Day” until a priest named Valentine came along. Valentine, a romantic at heart, disobeyed Emperor Claudius II’s decree that soldiers remain bachelors. Claudius handed down this decree believing that soldiers would be distracted and unable to concentrate on fighting if they were married or engaged. Valentine defied the emperor and secretly performed marriage ceremonies. As a result of his defiance, Valentine was put to death on February 14.

After Valentine’s death, he was named a saint. As Christianity spread through Rome, the priests moved Lupercalia from February 15 to February 14 and renamed it St. Valentine’s Day to honor Saint Valentine. 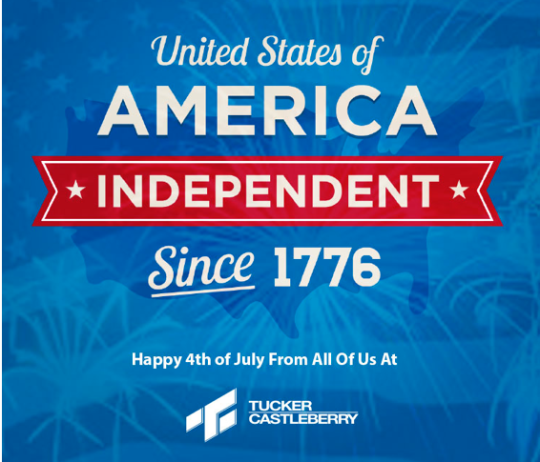 In one of baseball’s most memorable pitching duels, Giants’ Juan Marichal and Braves’ Warren Spahn both hurl 15 scoreless innings before Willie Mays ends the marathon with a homer off Spahnie in the bottom of the 16th giving San Francisco a 1-0 win.

“Gone With the Wind” was published today !!!

Margaret Mitchell’s Gone with the Wind, one of the best-selling novels of all time and the basis for a blockbuster 1939 movie, is published on this day in 1936.

In 1926, Mitchell was forced to quit her job as a reporter at the Atlanta Journal to recover from a series of physical injuries. With too much time on her hands, Mitchell soon grew restless. Working on a Remington typewriter, a gift from her second husband, John R. Marsh, in their cramped one-bedroom apartment, Mitchell began telling the story of an Atlanta belle named Pansy O’Hara.

Want to see what can be done with Augmented Reality (Definition – http://www.howstuffworks.com/augmented-reality.htm)

Make sure you let the video completely load before watching (3 minutes).

(Thanks Linley for sharing with me !)

BBDO at The Braves game Saturday

Our friends at BBDO look like they are having fun in our suite at the Braves game Saturday night.

Especially with a 6-5 Victory in the 9th inning !!

**He is on the left, sitting with his business partner A.C. Castleberry.

More people than ever before are receiving benefits from the Supplemental Nutrition Assistance Program, also known as food stamps, but the rate of increase has slowed substantially since the height of the recession.

The number of people collecting food stamps has more than doubled since 1990, even as the population has only increased by about 25%.

The numbers first began to swell during the 2001 recession. By 2007 the share of the population receiving assistance for food had climbed over 9% from under 8% in  1990. But the figures really started to jump off the charts during the most recent downturn. In March, the most recent month for which data are available, more than 15%, or some 1 in 7 people, in the U.S. were on food stamps.

In some states the numbers are even higher. Mississippi is the state with the largest share of its population relying on food stamps — 22% — though Washington, DC was a bit higher overall at 23%. One in five residents in Oregon, New Mexico, Louisiana, Tennessee, Georgia and Kentucky also are food-stamp recipients. Wyoming has the smallest share of its population on food stamps — 7%.

One of our paper suppliers, Athens Paper, sent an ice cream truck over this morning for all of our employees thanking us for our business. It was a very nice gesture and greatly appreciated.